Tipi is available as a command line tool and an official 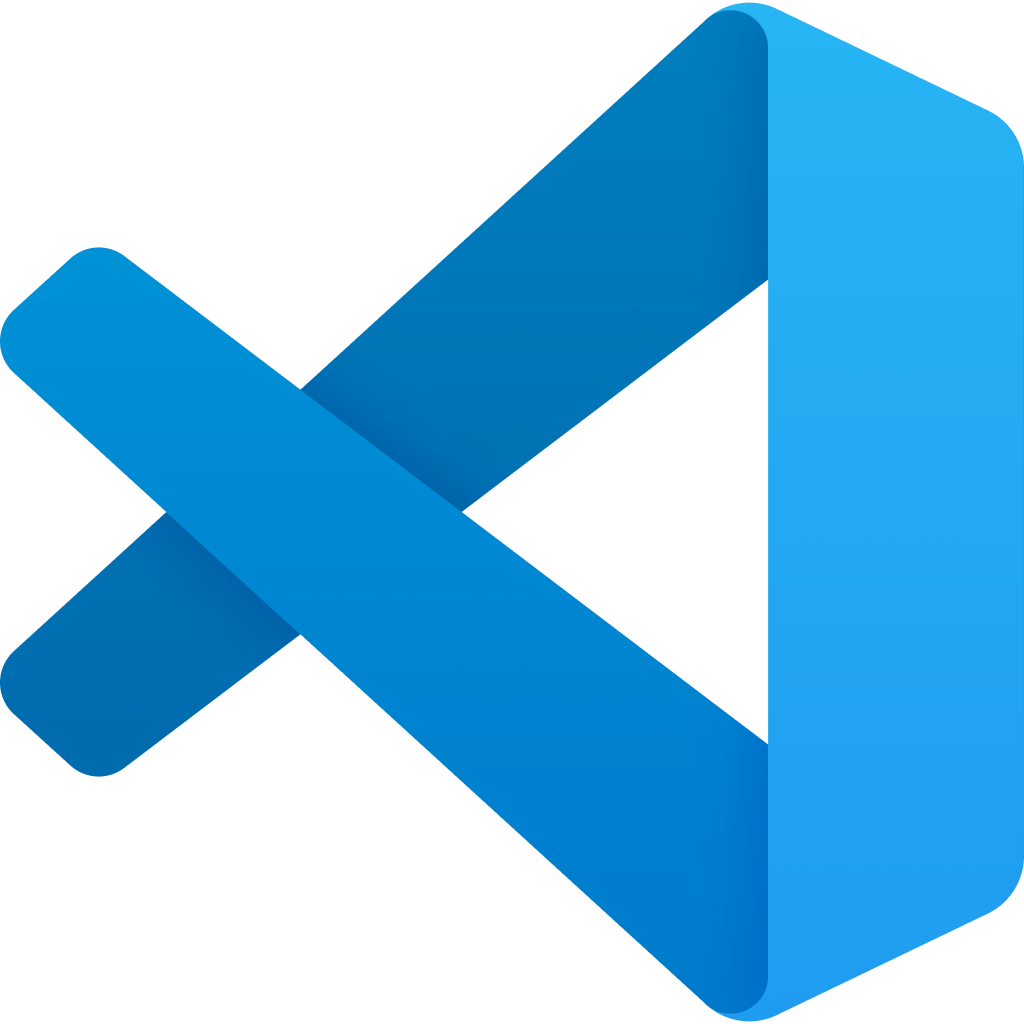 Additionally it is easy to integrate tipi with IDEs and other build systems as it relies on CMake internally.

By using a CMake Generator tipi can be nicely integrated with Eclipse CDT Integration, including custom targets to build using your tipi.build cloud subscription.

Found an error or want to add more info? Write an issue or contribute changes to this documentation at tipi-build/docs on